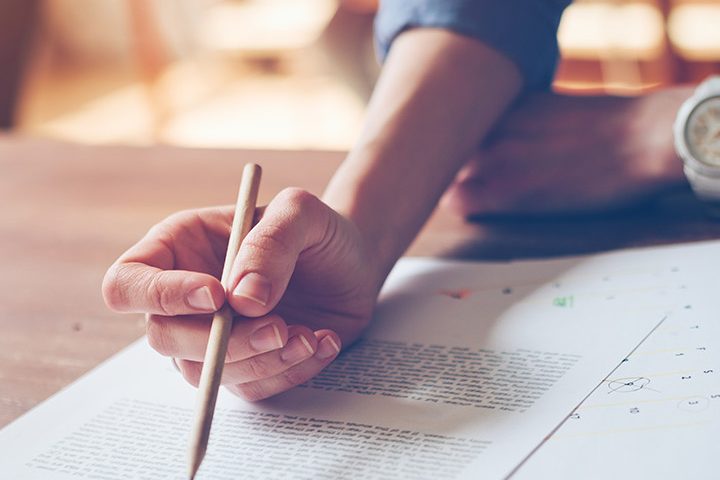 When beginning a new business venture with one or more parties, it’s important to develop a contract outlining your rights and responsibilities. These contracts are legally binding and require both parties to hold up their end of the bargain or face severe legal consequences. When one party fails to follow the agreement as outlined in the contract, they are in breach of the contract.

When a breach of contract occurs, it is likely that legal action will be taken by the offended party. When this happens, it is important to recognize what kind of breach occurred, what needs to be done, and what legal defenses are there to someone falling through on their agreement.

What to Do When a Contract has Been Breached

The first step to take when someone is in breach of a contract is to file a Notice of Breach. This will explain why you think there is a breach of the contract and the next steps that must be taken to fix these problems.

In some cases, a party may seek to end the contract completely and require compensation for the loss. Depending on the response to this letter, you may choose to proceed by involving an attorney and finding an alternative solution, filing a formal settlement agreement, or taking legal action against the other person in the contract.

There are two ways that a contract can be breached:

What legal defenses are available?

When either breach of contract have been claimed, it is important that both people respond with as many legal defenses as possible. If you were the one that broke the contract, you can raise an affirmative defense, which is stating that the contract was indeed broken, but there was a reason for the breach to occur.

Some of the other common defenses to a breach of contract are claiming the contract is indefinite, illegal, unconscionable, or a mistake, or that you were unable to or fraudulently accepted the contract terms. Speaking with an attorney can develop the right defense for your case.

Breaching a contract can carry serious legal consequences. If you are wondering how you may be affected by a breach of contract, contact the Law Offices of Christopher Bent, LLC , and get the legal defense you need from breach of contract allegations!

Contact Us
Our Recent Posts
Go to Top
COVID-19 UPDATE:
Our office remains committed to helping business owners, individuals and local government during the Coronavirus pandemic.  We continue to provide business law, contract, real estate, employment law and estate planning services during these uncertain times.  Although we are working remotely, we provide virtual consultations and zealous representation both in and out of court.  Stay safe, practice social distancing and remember, we are here in your time of need.  We are advocates for justice.  Let us be advocates for you.  Call us today!