Employment discrimination claims can arise in virtually any size company. A viable claim can be brought against a company employing as few as six (6) employees in Missouri. Whether you are facing a claim of discrimination or prosecuting one, we can help resolve your employment dispute. We are your advocate. We are advocates for justice. The Law Offices of Christopher Bent represents private and public employers as well as individuals in race, age, sex, disability and religion discrimination claims before the Equal Employment Opportunity Commission (EEOC) state human rights commissions and in federal and state courts.

We have successfully handled a variety of labor and employment law claims over the past several years, including claims of race, national origin, disability, gender, sexual harassment, pregnancy discrimination, Family Medical Leave Act violations, race harassment and cases of first impression. Given our extensive experience, chances are, we have handled the type of claim you are facing. We have extensive experience in defending and prosecuting claims arising under Title VII, the Civil Rights Act of 1991, Americans with Disability Act (ADA), Age Discrimination in Employment Act (ADEA), Fair Labor Standards Act (FLSA), Missouri Human Rights Act and the Family Medical Leave Act (FMLA).

We routinely handle the following labor and employment claims for our clients:

Mr. Bent has extensive experience in representing and advising employers and individuals in traditional labor matters arising under the National Labor Relations Act. He successfully defended an alleged violation of a collective bargaining agreement for a local municipality, saving the city over $5.5 Million dollars. He litigated a claim on behalf of a union member, whose rights arising under 29 USC Section 411, 412, and 431 were adversely affected. Left unchallenged, our client would have lost her free speech rights and would not have known how her union dues were spent. 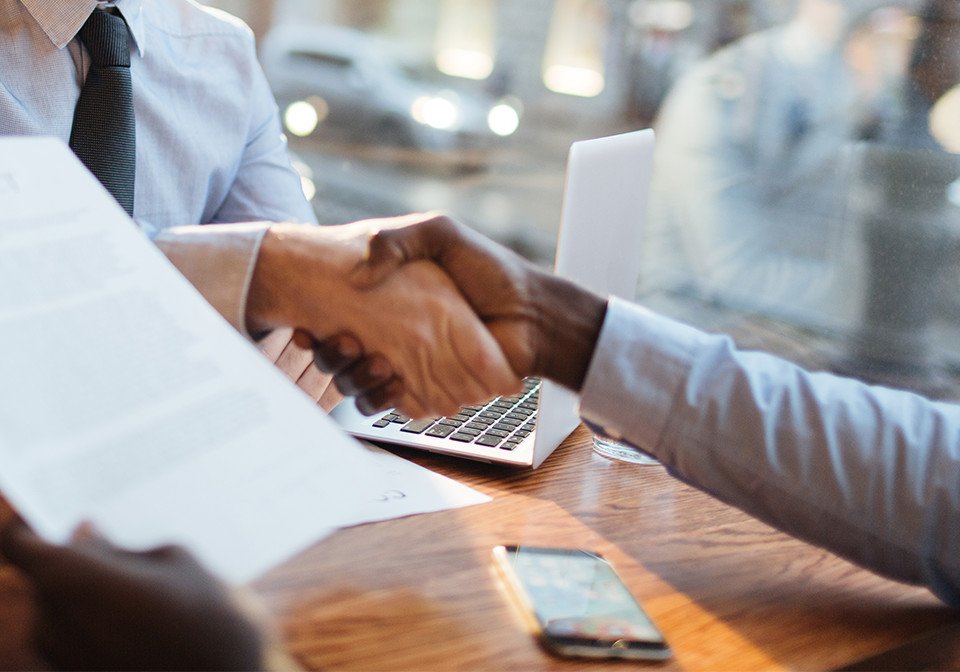 Why Hire Our Firm?

We are ethical, honest, and tnacious. We have provided quality representation for over 20 years. 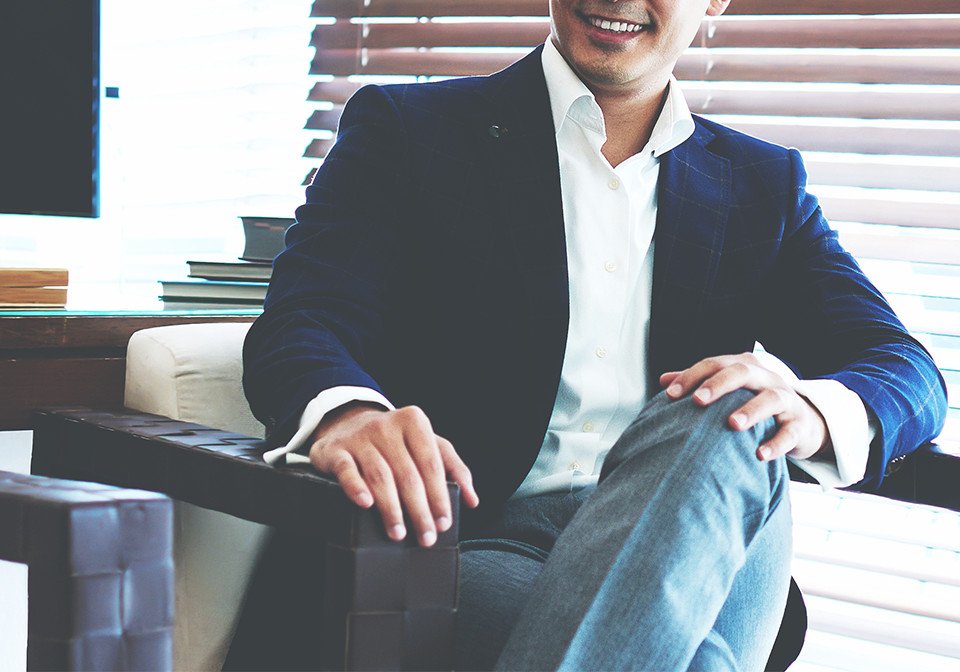 An Advocate for Justice 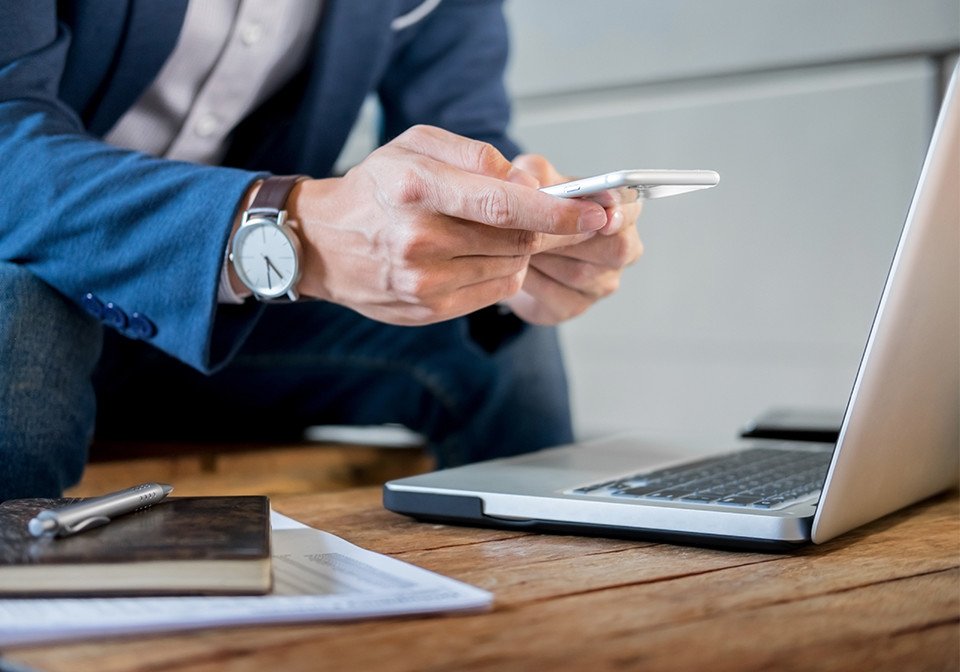 We represent small businesses, individuals, and business owners throughout Missouri.